On a restless Saturday afternoon, unable to settle on a place to walk to I decided to do my 10,000 steps inside IKEA, Tempe.

My logic was that I’d use the occasion to stare at objects and people, in that order, while getting a walk but not getting cold. Warm enough day, but that wind…

The most outstanding observation that occurred to me, there were minor observations too trivial to mention, was that I didn’t want anything in the store. Nothing. It had reached the point where I was looking at things and saying out loud “I actively hate that”. I was starting to feel the same about the people, unable to watch without judgement. Yes, I was thinking “I hate your child”. That escalated to “I hate all children”, really quickly.

Feeling uncharitable I decided to try and identify a few products that mildly interested me. At least that gave me a focus and took my mind away from the hypercritical narrative forming there.

So, here they are: 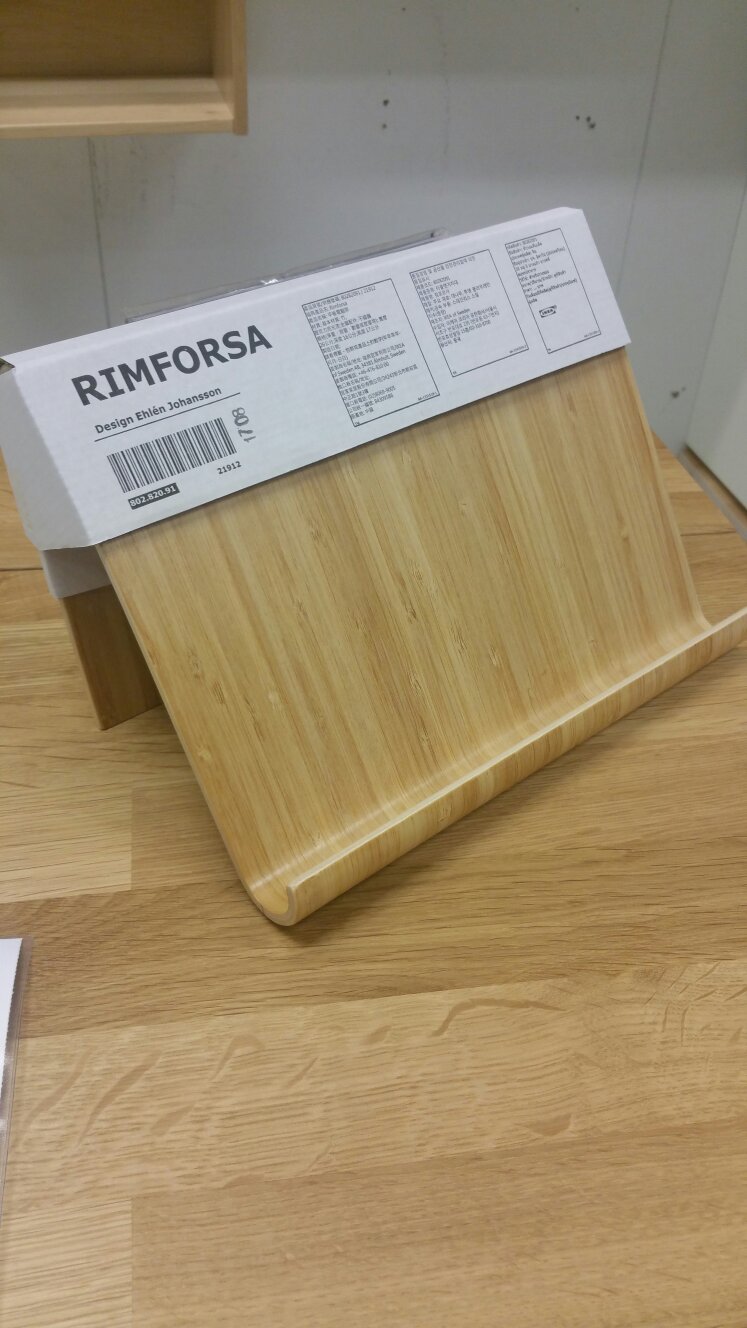 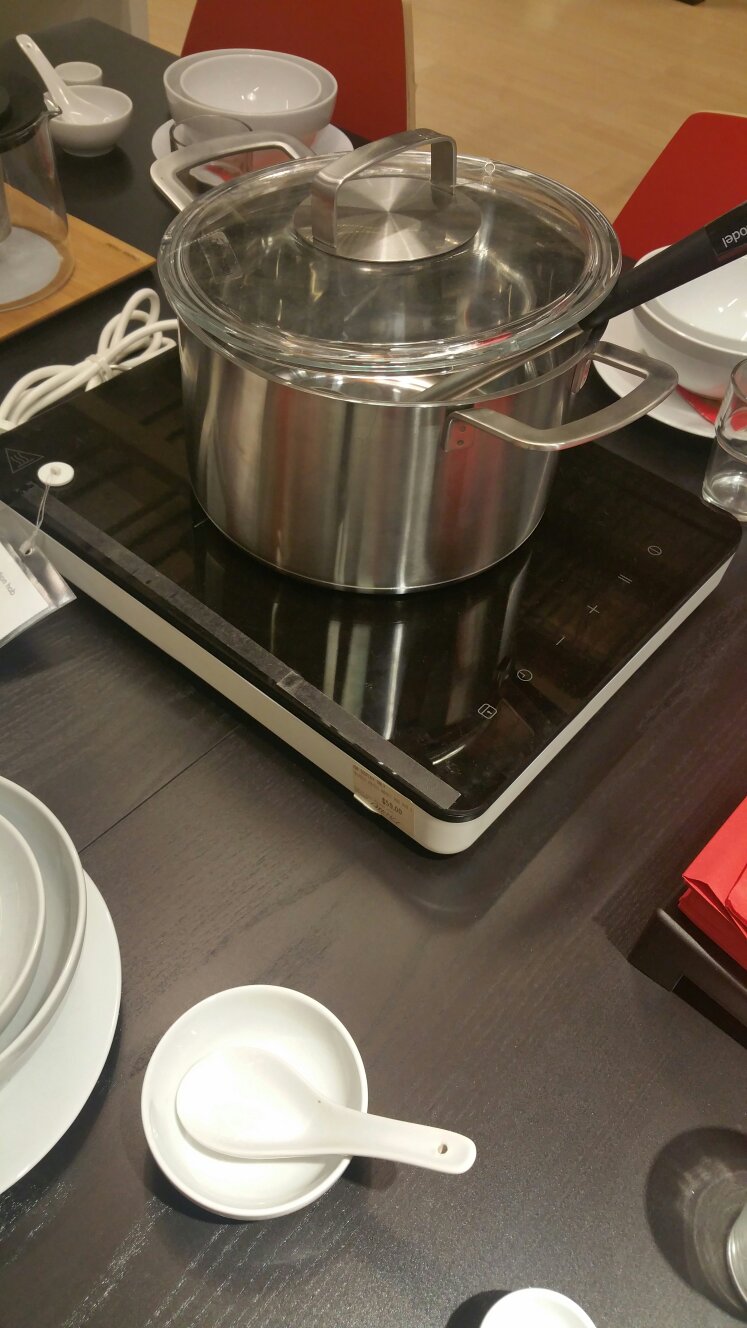 And the range of LED bulbs, I can’t resist a good LED. Although I do wonder why they are all Edison Screw and not Bayonet Cap.

But that was it; amongst thousands of products.

Another thought occurred to me, well, more accurately, I was overcome by an uncontrollable urge to wear a face mask and do a Lady Macbeth on my hands as I watched people sneeze, sniff and blow their noses all over the merchandise and me. Maybe I have more in common with my fellow 58-er, Michael Jackson. At least he no longer has to worry about infectious diseases.

And yes, I particularly hate that brat, who has attached herself to a dusty green floor mat and is screaming at the top of her voice because her mother is resisting her design choice.

With that I head to the exit, barely 3000 odd steps achieved and a strong likelyhood that I am the next plague rat.

PS. At least my departure was greeted by a beautiful sunset reflected off the built environment, a particular favourite of mine. Now get me to bed! 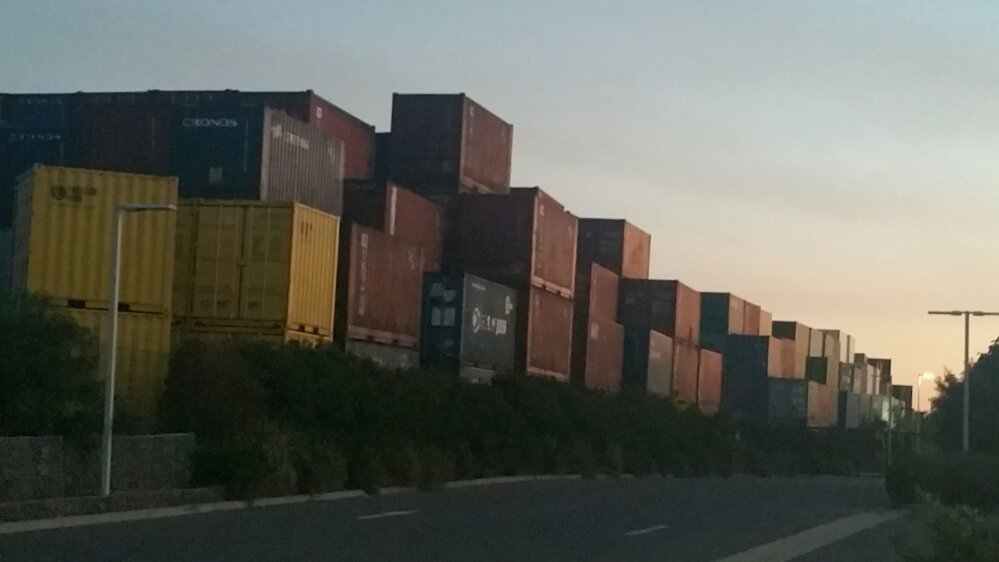